General tournament rules apply in areas not covered by these rules. (Mercy Rule in Effect)

Law 1 The Field of Play

The field size is determined by facility used and marked accordingly.

A match may not start or continue if either team has fewer than 5 players on the field. Unlimited substitutions shall be allowed.

No players may be added or alterations made to the game sheet after the commencement of the second half.

The Referee Assignor will assign two ASA registered Referee for each scheduled game. Games can proceed with 1 official.

Law 7 The Duration of the Match

A match lasts for two equal halves of 25 minutes each. There is no allowance for time lost. Teams must have the minimum number of players (see Law 3) by ten (10) minutes after the scheduled game time. A game shall be declared valid if, in the referee's estimation, at least 2/3 of the game has lapsed.

There are no timeouts in the Copa Edmonton Tournament.

Law 9 The Ball in and out of Play

The ball is out of play when it touches the ceiling. Restart: Throw-in to the opponents of the player who last touched the ball, at the touchline closest to where the ball touched the ceiling.

Off Side will be at half as per FIFA rules

U9 no off sides

All yellow and red card offences are to be recorded by the referee on the applicable game sheet.

Players receiving 2 yellow cards or denying a goal scoring opportunity will not serve any further suspension. Other red cards will be 1 game suspension and/or brought to the discipline committee to decide the number of games (if any) the player will sit.  Our goal is to try to get the players playing.

Spitting on the field is a sending off offense.

U11-cards may be issued but no further suspensions will be incurred.  They can play the next game even when given a red card.

Until the ball is in play all opponents must remain at least 6 yards from the ball, unless they are on their own goal line between the goalposts. (Indirect and Direct kicks apply)

U9- All kicks are indirect.  No penalty shots. Infraction inside of the goal area will result in an indirect free kick 9 yards from the goal line.

2. free kick inside the goal area

3. Goalie has the ball in their hands

All players must retreat and the team has 6 seconds to put the ball into play.  Once the ball is in play or after 6 seconds players can now enter the area.

Note: The penalty Mark may be outside the penalty area depending on the field of play. Players may not encroach closer to the goal than the penalty mark and must remain at least 5 yards from the ball on all sides.

Mercy Rule is in effect.  No game can have a higher score differential than 5. For example If the score is 7-1, the score will be uploaded as 6-1. 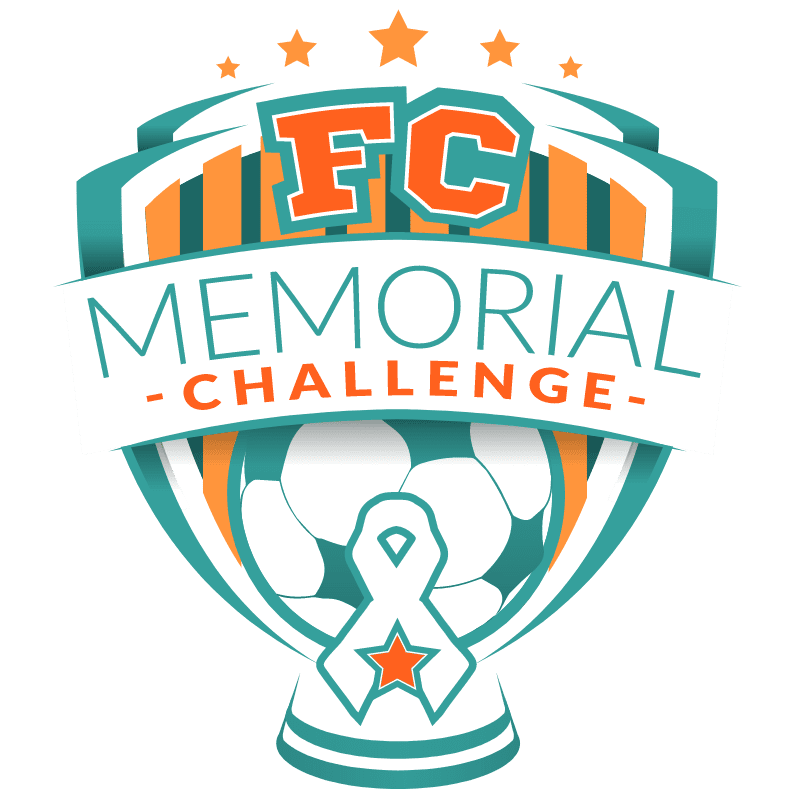